Combine the tranquil and the intense way of life the relexation and the amusement!

Find out the secret of longevity! Find out the Ikarian’s secret by dancing in an ikarian feast!

Come to experience the ikarian accommodation! Come to become an Ikarian!

Ikaria, an eastern Aegean island, is best known for the myth of Ikarus, the worshipped land of the god Dionysos and the goddess Artemidos, was also known as Ichthoessa and Anemoessa. The history which was lost amidst the centuries gone by, which was known for the pirate raids of the Saracusans, was won over by the Byzantine Franks, the Genovesans and the Turks. It was once a country itself from January 17th 1912 until November 4th of the same year and was later indicted with Greece.

The hospitality and warmth of it’s simple natives along with the island’s majestic beauty make Ikaria the perfect vacation destination. The island’s lasting wild landscape interchanges constantly with is peaceful side and is literally breathtaking! The major attraction belonging to the therapeutic springs, the beaches which transport into the ocean, the traditional rustic houses with the stone roofs and the traditional feasts and festivals with local wine, wild mountain goats and the violin playing the Ikarian tunes which carry you well into the sunrise.

Ikaria allows you to feel the rhythm and the ways of life of the local people making any guest forget stress and the fast lifestyle which is characteristic of any large city. It is the common day CIRCE which allows you to dream and fall in love, and live the best side of life. Traditional recipes such as the wedding rice meal, soufico vegetable mix and mountain green pies, along with fresh fish, honey, homemade preserves, domestic wines and dairy products make the island especially enticing to it’s guests.

Evdilos is the port which is on the north side of the island. Built amphitheatrically, it is easily distinguished from the middle of the sea and is situated in the centre of the northern side of the island. It is one of the most beautiful and graphic villages of Nicaria, hosting traditional houses, stone cobble roads, blooming gardens and green yards and including the traditional coffee shops, nightspots for entertainment with local food and wine. The port of Evdilos is en route from Piraeus and also connected via sea travel with the islands of Samos, Mykonons and Syros. Ships and fast travelling vessels are welcomed every day into its harbor.

You will also find the POST OFFICE, ATM, SEA PATROL, POLICE STATION, INFORMATION CENTER and HEALTH CENTER and all such offices pertaining to the municipality. Strolling through the stone cobble walkways of the village will provide you the availability to purchase any foods, clothing or souvenirs and offers hair salons and various car rentals. The beaches closest to the port on it’s easternside are Kerame and Fles and also Kyparissi where you can enjoy a swim, and travelling towards the west you will come across Fytema and the organized beach of Kampos.

Evdilaki, best known to the locals, will mesmerize it’s visitors for the duration of their stay as it promises natural beauty due to its geographical location and is the center of attraction for all excursions. 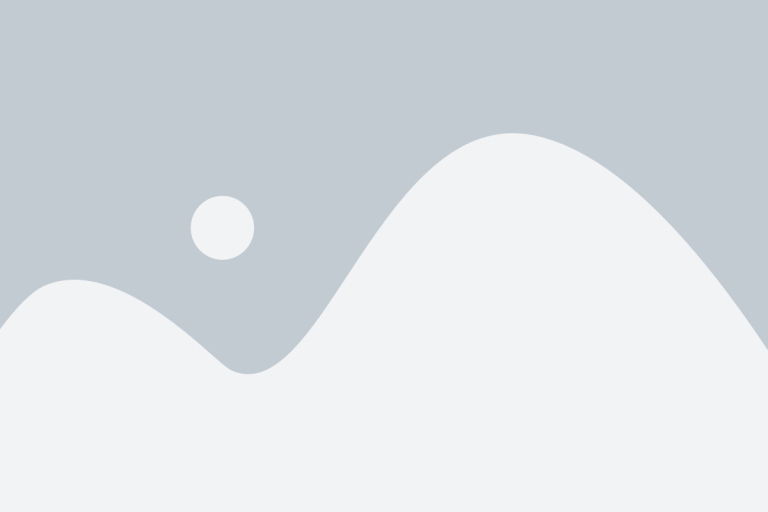